LeAnn Weiss-Rupard is a gifted encourager and networker. She has employed this natural gift for lifting up and promoting others in a variety of settings — as a campaign manager, political consultant, fundraiser, bestselling inspirational author, and speaker.  Weiss’s path to literary success was unusual. As a child, she was a voracious reader often finishing a Nancy Drew book in one day.  Her passion for writing surfaced early in life — as the editor of her elementary, middle, and high school papers.  But writing for the Stetson Reporter, she switched paths double-majoring in political science and economics at Stetson University.
After graduation, Weiss embarked on a successful career in campaign management and political consulting in Florida specializing in grassroots leadership.  She founded the Encouragement Company in 1994 focusing on her paraphrased Scriptures.   In August 1996, Weiss was surprised to receive an unsolicited call from John Howard, president of Howard Publishing (now a highly successful division of Simon & Schuster) inviting her to be a contributor to the Hugs series.   Hugs sold over seven million copies and received the 2002 Retailers’ Choice Award for Best Series and was her springboard for her writing career.
Her first major gift book, Hugs for Friends, hit #1 on the CBA gift book bestseller list and was listed among the top ten overall gift books in the Christian market from 1999 to 2002. Hugs for Friends ranked in the top 25 of all books sold in the Christian market. Weiss then wrote the popular Heartlifters™ series joined by friend Susan Duke.   Together they partnered with two other friends to create the God Things Come in Small Packages series. Embraced by readers in both the Christian and secular markets, her books have been translated into Spanish, Korean, Portuguese, Indonesian, Chinese, and Norwegian. Weiss is a longtime member of the Advanced Writers and Speakers Association.  She has ghost written several best-sellers, in addition to a greeting card line with Lawson Falle, and flip calendars with Andrews McMeel.

Researching for an internet dating book from 2003 to 2006, Weiss met her husband, Rick, on e-Harmony after hundreds of matches around the country.  She wrote Christmas Promises and Valentine Promises during their engagement.  They married July 4, 2008.  But she never finished Confessions of an Internet Bride:  The Good, Bad, and Funny of Online Dating.
Characterized by her creativity, humor, story-telling, and sense of adventure, LeAnn enjoys traveling around the country interviewing people, discovering new stories, and thinking of great new ways to encourage and inspire.  Weiss-Rupard prioritizes discovering and encouraging new authors because so many authors like Women of Faith speakers Barbara Johnson and Marilyn Meberg as well as Susan Duke helped her. “John Howard recognized raw potential in me and encouraged me to write for him after his daughter, Ashley, received one of my personalized books as a graduation gift from his aunt. Even though I lacked experience and never submitted any of his requested proposals, he still offered me a three book contract based on my verbal ideas alone.  I like paying it forward helping others.”

LeAnn enjoys reading, writing, politics, photography, riding roller coasters, sports and playing with her 3 grandchildren, coaching writers, and serving God and others. She resides in Cresson, Texas.  In April 2020, she lost the love of her life to stage IV cancer in the early stages of the Covid Pandemic. 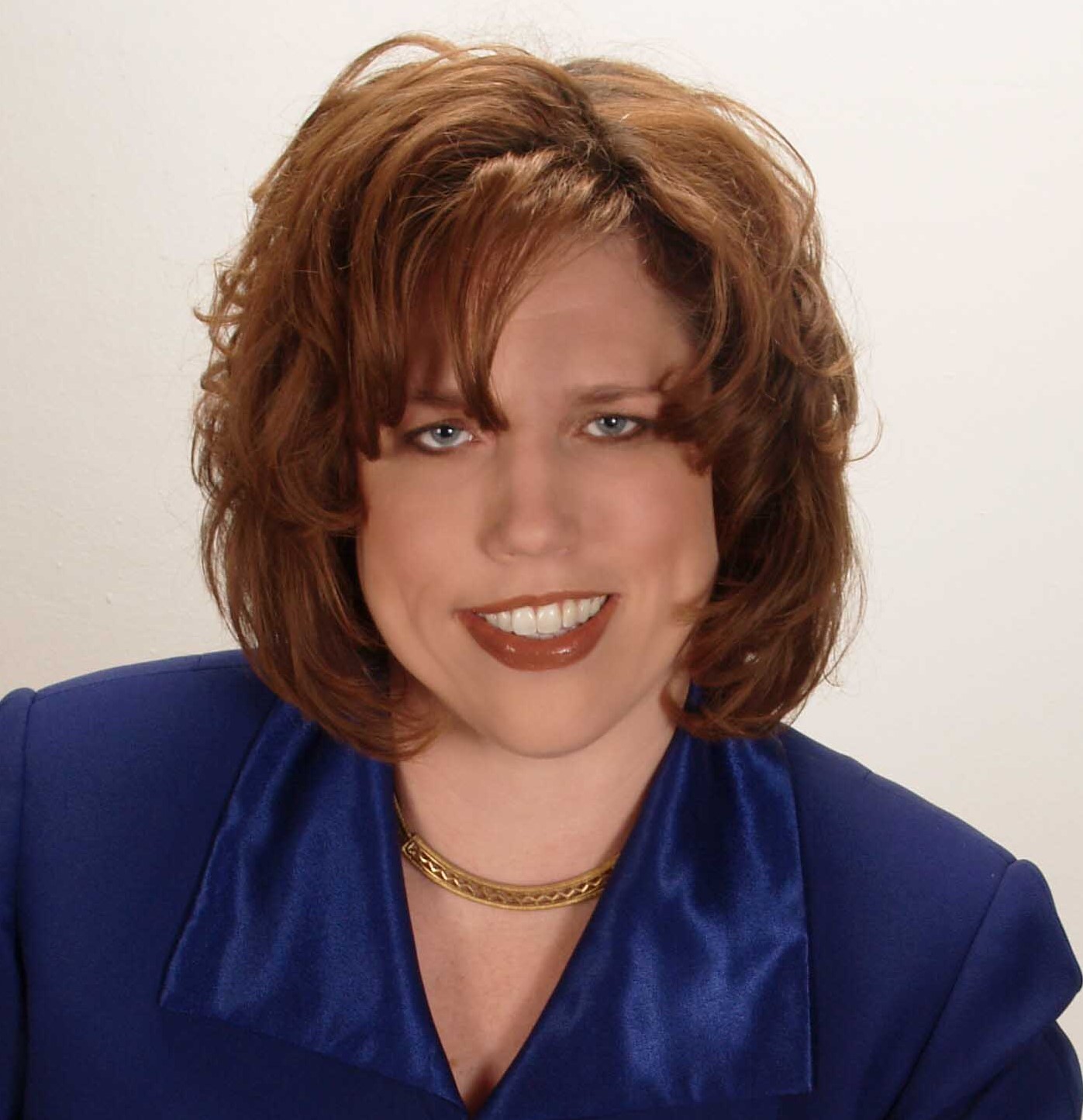 Thank You For Support

Permian Basin Writers’ Workshop is brought to you by the Permian Basin Bookies in collaboration Midland College. Financial support has been provided by the following generous patrons. Please contact us if you would like to provide financial support. 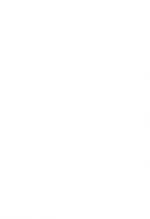 but the 2202 PBWW has been canceled. We made this difficult decision because of low registration.

We understand that this change may have been an inconvenience and sincerely apologize. 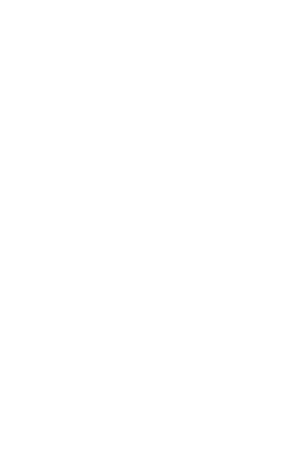 Let's get you registered!

Tell us a bit about you - it'll help us plan for future workshops!

Let's get you registered!

Tell us a bit about you - it'll help us plan for future workshops!